Times Higher Education (THE) has announced the result of its Emerging Economies Ranking for 2021. Out of 606 universities from 48 countries, University of Peradeniya has been ranked 103rd overall and 1st in Sri Lanka.

More..(Filter Sri Lanka in the “any country/region” search field)

The ranking demonstrates the growing strength of secondary emerging countries, which includes institutions in countries or regions classified by the London Stock Exchange’s FTSE Group as “advanced emerging”, “secondary emerging” or “frontier”.

University of Peradeniya has been placed No. 1 among Sri Lankan Universities and placed between 221 among Universities in Asia More.. 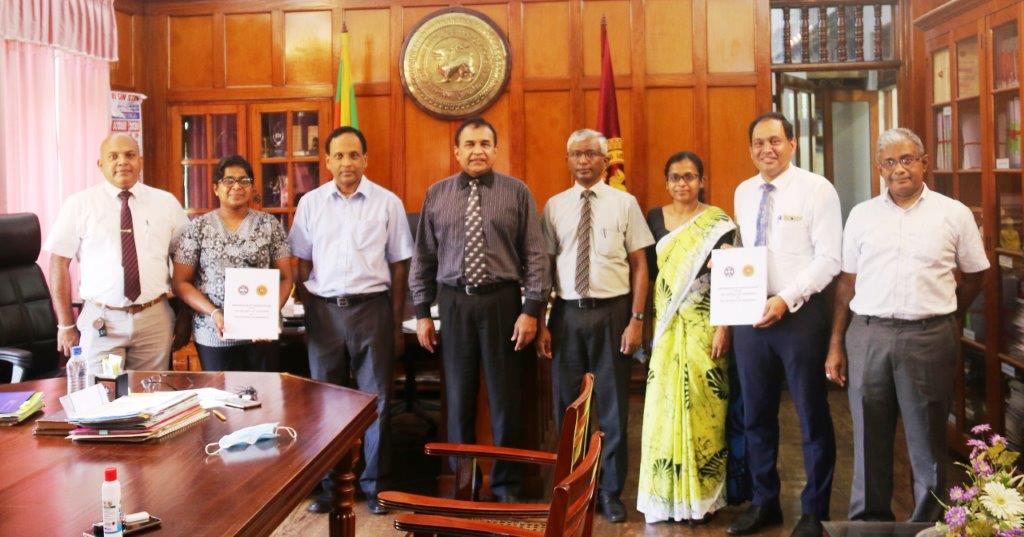 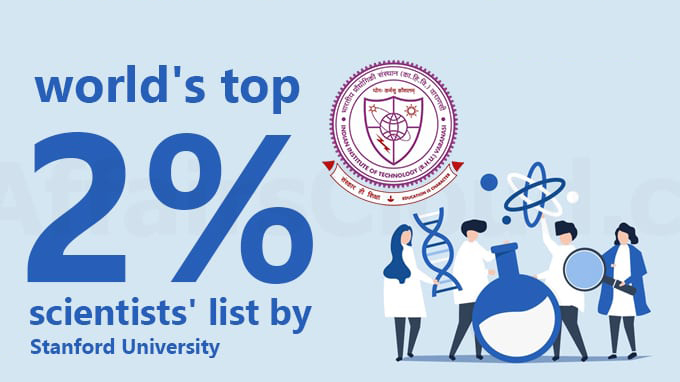 Stanford University has recently released a list that represents the top 2 per cent of the most-cited scientists in various disciplines. Following staff members from University of perdeniya were listed.

University of Peradeniya (UoP) has been placed No. 1 among Sri Lankan Universities and placed between 300-400 among world Universities (from among) 85 countries by the TIMES HIGHER EDUCATION IMPACT RANKINGS 2020.

This ranking was based on the impact created by UoP at national, regional and global levels in achieving 17 sustainable development goals (SDGs) as laid down in 2015 by the United Nations General Assembly.